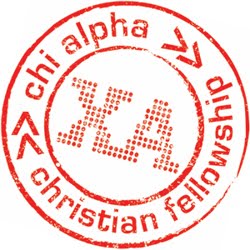 Another Year to Change the World

We all have our nooks of the world within which we reflect on the question, "How can I be a world changer for Jesus?" For me, it is college campus ministry. I am excited about a new year through which to to make an impact in this small area that I believe will have ripple effects around the rest of the world and through eternity. I am excited to have so many partners who share a similar passion is supporting us, but I also want to encourage you to think, "where can I be a world change this year through my own life and actions?"

Here is a quick excerpt from a book on college ministry that particularly challenged me in this way this morning.